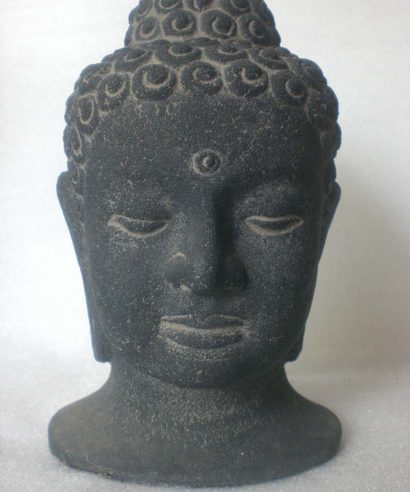 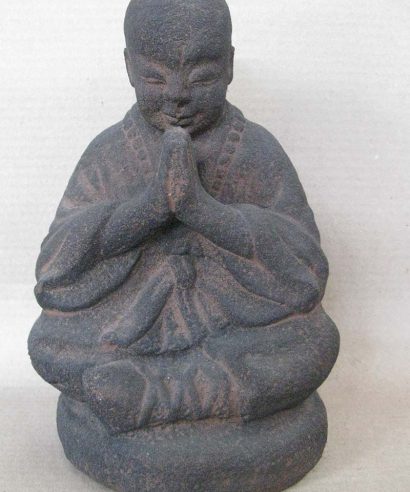 The origin of the Laughing Buddha or Budai goes back 1000 years. This figure is based on the chubby wandering Zen monk Qiece from China during the later Liang Dynasty. In Japan he is known as Hotei and in China as Pu-Thai or Budai, which means cloth back because the few belongings he had were always carried in his cloth sack, the sack of blessings which stands for wealth and fulfillment of wishes. Although he is poor he is content, making him the deity of contentment and abundance. Rubbing his vast belly is said to bring luck.

Hotei is the patron of children, the weak and the poor but also of restauranteurs, fortunetellers and bartenders.

Compare
Wishlist
Back to Top